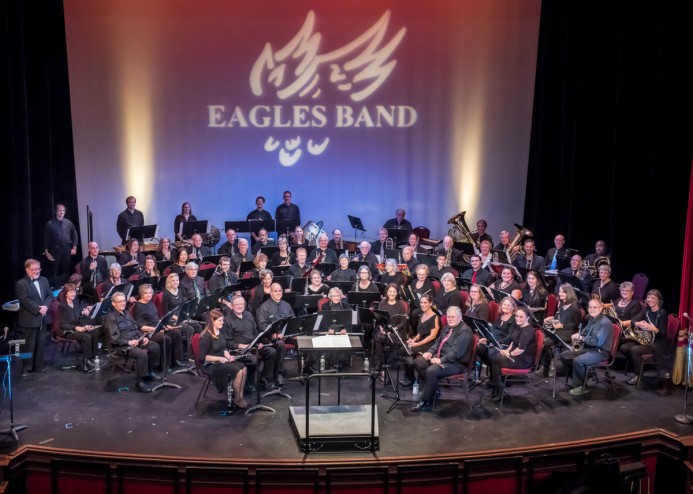 The Eagles Band was founded in 1936 and is the oldest continuing performance ensemble in the Berkshires. The band was originally sponsored by the Fraternal Order of Eagles Aerie #358, but traces its roots to the 390th Field Artillery Band (1918). The 390th disbanded in the late 1920’s (there was no longer a need for a Field Artillery in the Berkshires…)and many of its members formed the Pittsfield American Legion Band, which begat a “renegade” group that started rehearsing at the Eagles hall in 1936.

The FOE sponsorship ended when the Pittsfield Aerie folded in 1982. For 10 years, the band rehearsed without an official sponsor, moving from rehearsal space to rehearsal space and seeking co-sponsors for Music Performance Trust Fund money, as the band was a Musicians’ Union organization. Funding the band, attracting new members, and finding rehearsal and storage space became increasingly difficult with each passing year.

The early activities of the band included performing at Williams College (which the Legion group did in 1935 and which the Eagles took over in 1936, though not under the Eagles name until 1939), many state FOE band and parade competitions (in which our band took several “first prizes”), and concerts in all kinds of parks and events throughout the Berkshires.

Only during the summer seasons, though. Up until 1993, we were a “summers only” band. Also, many of our band’s musicians played send-offs and welcomes for our WWII soldiers at Union Station. When the end of the war seemed imminent, our musicians would bring their axes to work with them, waiting for the official announcement. When Victory (E & J) came, our guys played and partied in the streets with the rest of the city.

In 1993, the Eagles Band reorganized and made a decision to become a non-profit community band, in which performers donated their time for the love of playing, and which opened up new possibilities for funding the band. Mayor Reilly proclaimed the Eagles Band “the official band of the City of Pittsfield,” the band fundraised for new uniforms, new music and equipment such as music stands and percussion. The summer “Concerts in the Park” series was resurrected and has been taking place at Springside Park since 1994. Conductors Lyndon Moors, Dana Swanson and Neil Freebern provided musical direction which increased the band’s popularity with audiences and increased the membership from 12 musicians to over 50. 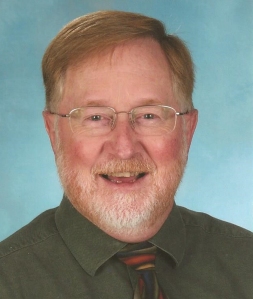 Carl Jenkins, conductor and oboist, holds a Bachelor of Arts degree in Music from Montclair State University in New Jersey and a Master of Arts degree from Columbia University.  He has studied with oboists of the New Jersey Symphony, the New York Philharmonic, and Humbert Lucarelli of New York City; and conducting with Malcolm Rowell of U. Mass and Larry Rachleff of Rice University.  Mr. Jenkins was a member of the West Point Band.  His orchestral experience has been with the Hudson Valley Philharmonic, the Albany Symphony and he continues to perform as principal oboist with the Berkshire Symphony (a position he has held since 1973).  He performs chamber and solo recitals frequently in the area.  He is the Artist Associate of Oboe at Williams College.  He was the founding conductor of the Williams College Symphonic Winds, directing the ensemble for nine years.

He recently retired after serving as Director of Music and instrumental instructor at Drury High School.  He was the conductor of the Drury High School Bands from 1976 – 2009.  Mr. Jenkins was the recipient of the 2002 Lowell Mason Music Award and was the 2004 recipient of the “Distinguished Service Award for Music” in the state of Massachusetts.  In 2009 he received the Western District Music Educator Award.  He has served as double reed adjudicator for many music festivals throughout New England and recently was guest conductor at the Cohoes Music Festival.

Mr. Jenkins became the Principal Conductor of the Eagles Band, a community band, located in Pittsfield, MA, at the center of Berkshire County in 2014.  Under his expert direction, the Eagles Band continues to grow in size and quality. 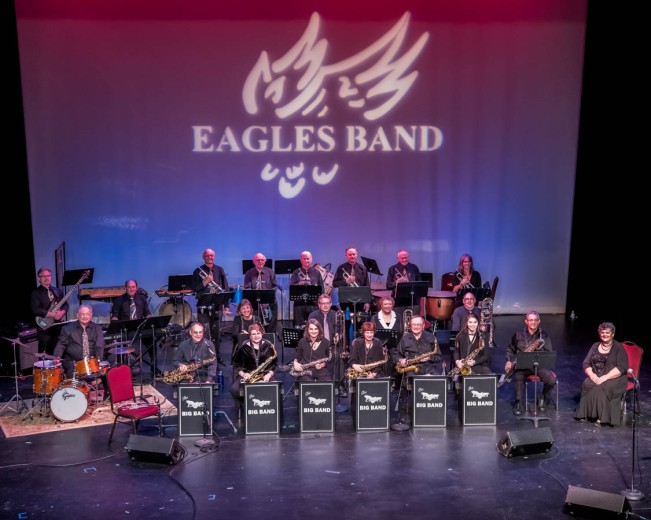 The Eagles Stage Band, as we know it today, was founded by Dick Carmel in 2000.  Dick, a self-taught, talented musician and arranger, lead the band from 2000 to May, 2015 when he retired.  Under his leadership, the band built a large library of dance band era tunes as well as an appreciative audience in the area.  Playing swing, ballads and other big band era favorites, the 18 piece Eagles Stage Band has regularly performed at senior centers around the county and for events such as Pittsfield’s Ethnic Fair and Third Thursdays.  The band’s biggest event of each year is to open the Eagles Concert at the Colonial on the first Friday of November.  Dr. Stephen Sanborn, who performed with many dance and jazz bands in the area including the Berkshire Stage Band, took over the leadership of the band following the retirement and subsequent passing of long-time Stage Band leader Dick Carmel.  Under Steve’s leadership, the Eagles Stage Band explored a wider variety of dance and jazz music while maintaining its primary focus of performing great music from the big band era. Dr. James Stakenas took on the role of conductor in the fall of 2018 and is currently working with the band to expand its musical repertoire and to reach a wider audience. 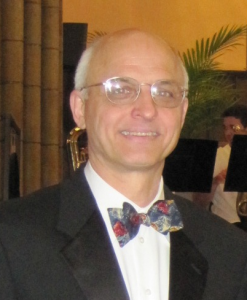 Jim has been a member of the Eagles Band since 2002 and serves as Associate Conductor during the summer. He first played with the Stage Band in 2004 and today enjoys playing the lead trumpet book.  In August Jim was asked to complete the 2018 Concert Schedule as Interim Director.

In both high school and college Jim played with school jazz ensembles and was one of the original musicians in the Ludington Michigan Big Band, General Assembly.  He has played and soloed with the Nebraska Wind Symphony of Omaha, Nebraska. While living in Westfield, Massachusetts, he played in the Don Bastarache Big Band for ten years before moving to the Berkshires.  Jim retired from MCLA in 2016 having served as Vice President of Administration and Finance for fifteen years.

Jim’s membership in the Eagles Band continues his life-long interest and involvement in community-based music ensembles. 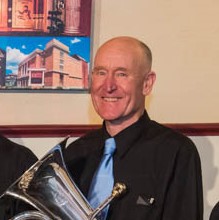 Mike Oft comes from a family of trombone players.  His father, mother and brother all played trombone.  He received his Bachelor’s degree from Southern Oregon University in Ashland and his Master’s degree from Lewis & Clark University in Portland, Oregon.  He had a very distinguished career as a band director in the Centennial school district in Portland. During that time, Mike also developed a large private trombone studio.  For 20 years, at least, 75 percent of the trombonists selected for the Oregon Allstate band were his private students.  Mike and his wife, Kay, moved to the Berkshires after their son won the principal trombone position in the Boston Symphony. In Nov., 2012, Mike formed the Eagles Trombone Ensemble…his highlight of the week. Both Mike and Kay enjoy living on the east coast and are proud to call the Berkshires home.

The Eagles Brass Ensemble, a part of the Eagles Concert Band that has been performing in the Berkshires for 81 years, consists of brass players from the band and has, itself, been playing together for nearly 20 years.  The group’s repertoire covers music from the classical era to modern day swing, jazz and contemporary arrangements.

The Eagles Brass Ensemble, led by Deanna Fraher, consists of 5 trumpets, 2 French Horns, 1 baritone, 2 trombones, and 1 tuba. The group plays throughout the Berkshires including their annual, standing room only, appearance for the Adams Historical Society’s holiday concert held at the Adams Free Library.  Members of the ensemble come from the area and include former music instructors, professional musicians and amateur musicians with a passion for playing brass repertoire.

The Eagles Clarinet Ensemble comes together to perform during the Holiday Concert and at other local venues.  David Pearlson is currently the leader of the group. (He is the gentleman on the far right side.)

This site uses Akismet to reduce spam. Learn how your comment data is processed.